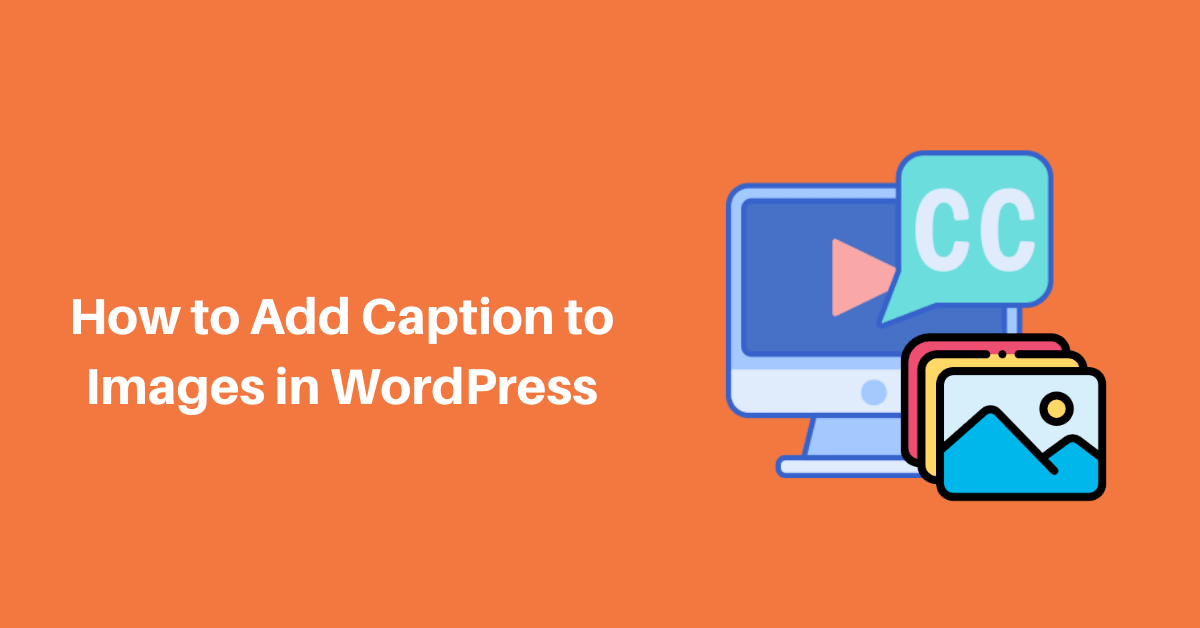 WordPress Image Caption is a short descriptive title under the photograph that expresses the images with the text in WordPress.

WordPress carries a handful of super flexible features and adding a caption to images comes in them. Besides, it also allows you to add the title and alternative text of the image in the same session.

In this article, we’ll show you how to add a caption to images in WordPress with various methods in two different editors and they are Classic Editor and Gutenberg Editor.

If you’re still a fan of old classic editors then it’s quite easy to add captions to images. There are several methods to add a caption to WordPress.

Let’s start with the Media Library, if you haven’t uploaded the images then go to the upload session and add a new image from your computer files. Otherwise, you can select the images that are already in the Media Library. Once you select your needed image, add the suitable text in the caption box on the right side. At last, Click on the select button.

This is how you can add image captions through the Media Library.

In the case of WordPress Gallery Image caption, First – create an Image Gallery then click on the selected images and add the caption one by one.

Once you use caption in each of the selected images then click on the create a new gallery button.

Another way to add a caption when you have already inserted the image on the post. Click on the image directly after the popup will come out with several icon options where you can replace the image left, right, center and also allow to edit the image. You need to click on the pen icon/Edit icon where you can use caption in the image.

You will take it to the Image details area. In the caption box, add the appropriate caption and click on the update button.

These are the several methods to add a caption text in the WordPress image.

After the TinyMCE Editor, WordPress introduced Gutenberg Editor which comes with the drastic changes in the editor field. Gutenberg is fully based on the block systems that consist of paragraphs, images, heading, code and many more. If you’re the Gutenberg user then let’s know how to add image caption using the Gutenberg editor.

Firstly, select the “Image” block and upload the images. Once it is uploaded, at the bottom of the images shows the “Write Caption” field. Add the relevant caption and it’s done. You can see the Gif also.

Another you can add the caption in the image once it is already inserted in the posts. You need to select each image where it shows the caption area.

To wrap it all up, this is how you can add an image caption in WordPress. If you find this article helpful then don’t forget to comment and follow us on Facebook and Twitter.

Sabu Shrestha, WordPress SEO content writer, and digital marketer at WPAllresources. She is working on WordPress since 2017 and her specialties include email marketing, content marketing. You can find her on Twitter,LinkedIn and Quora
Website https://wpallresources.com/ 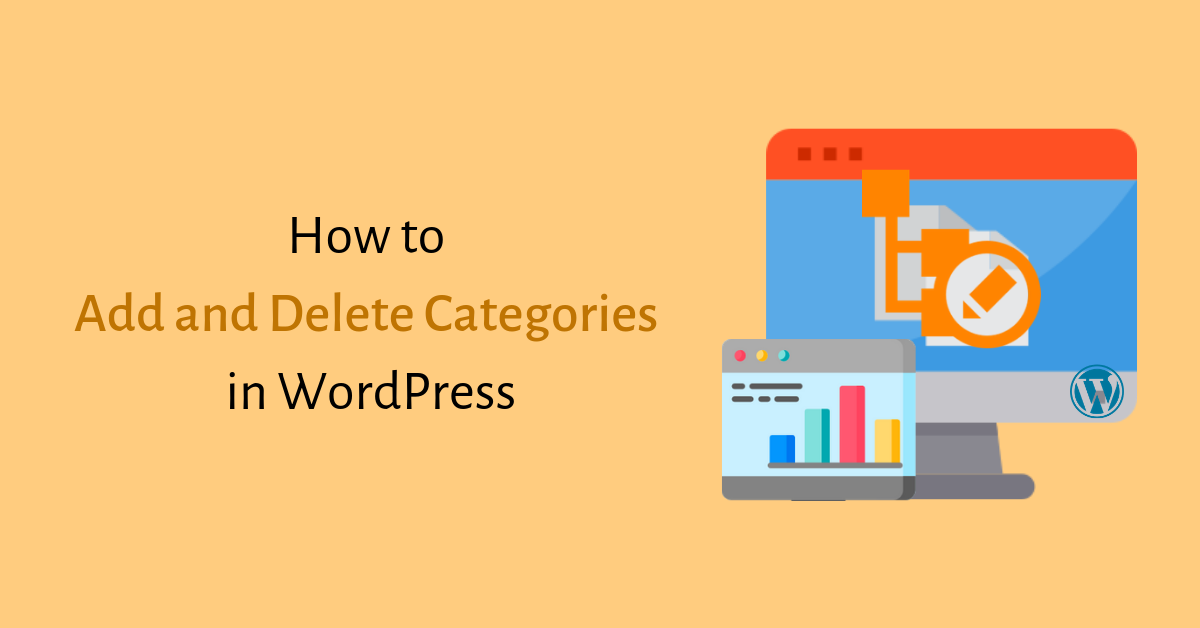 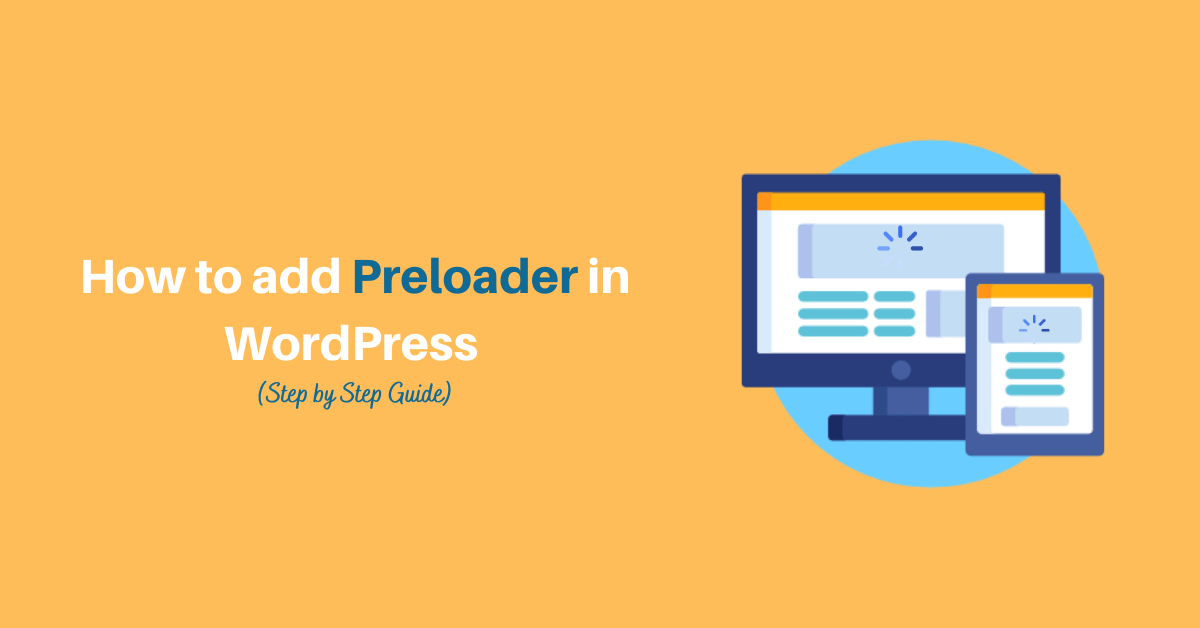 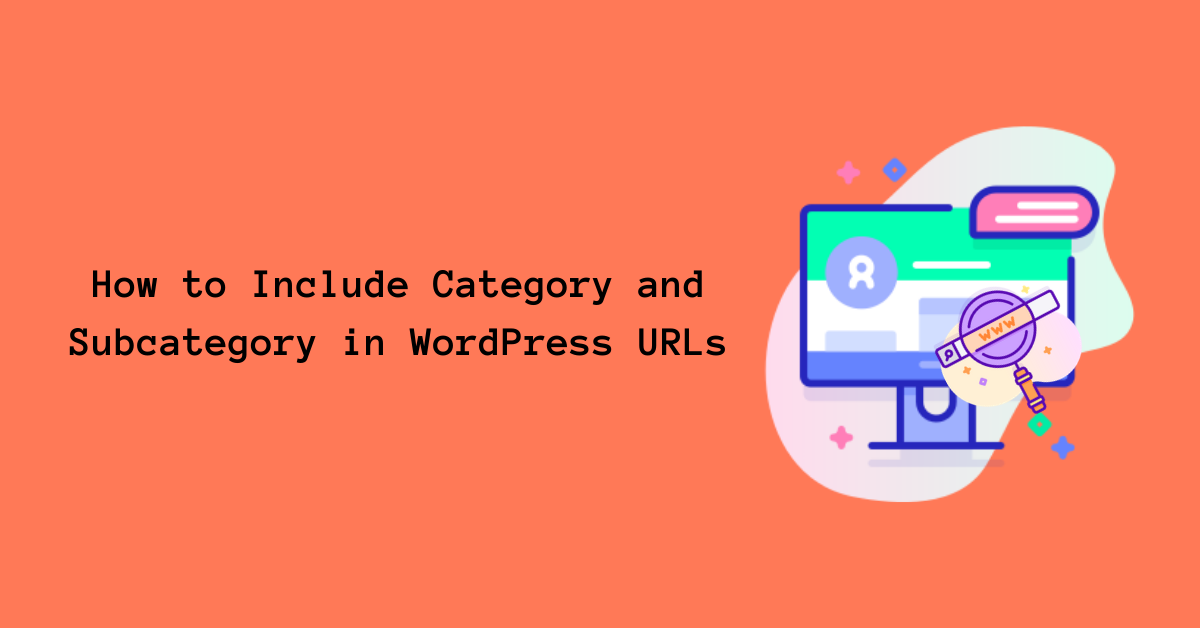 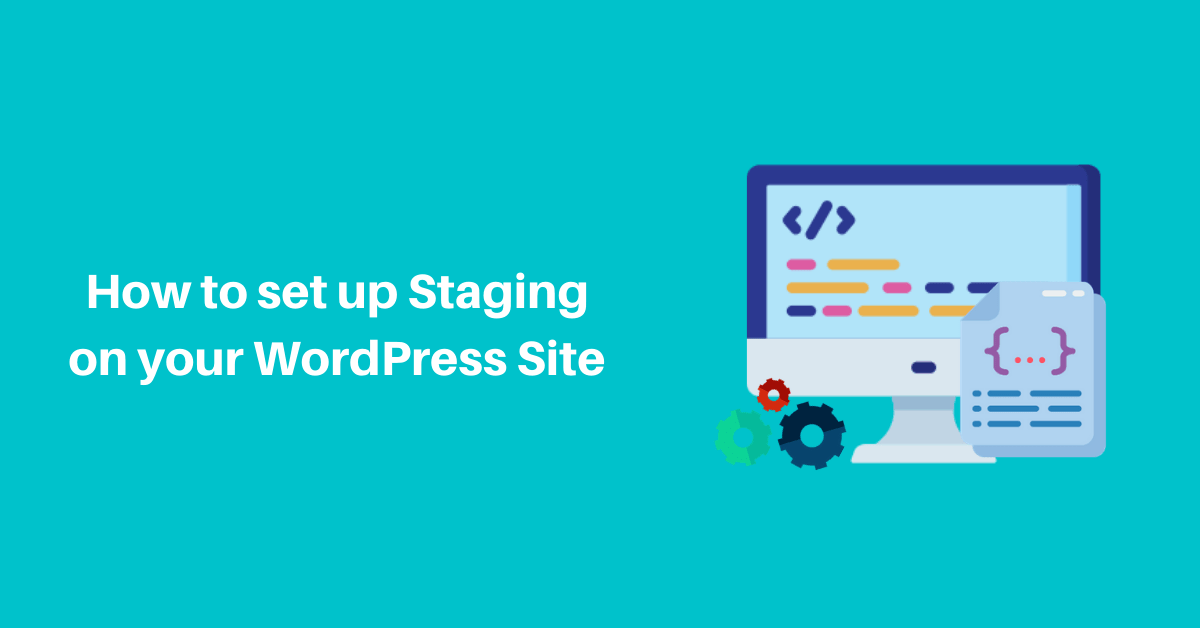 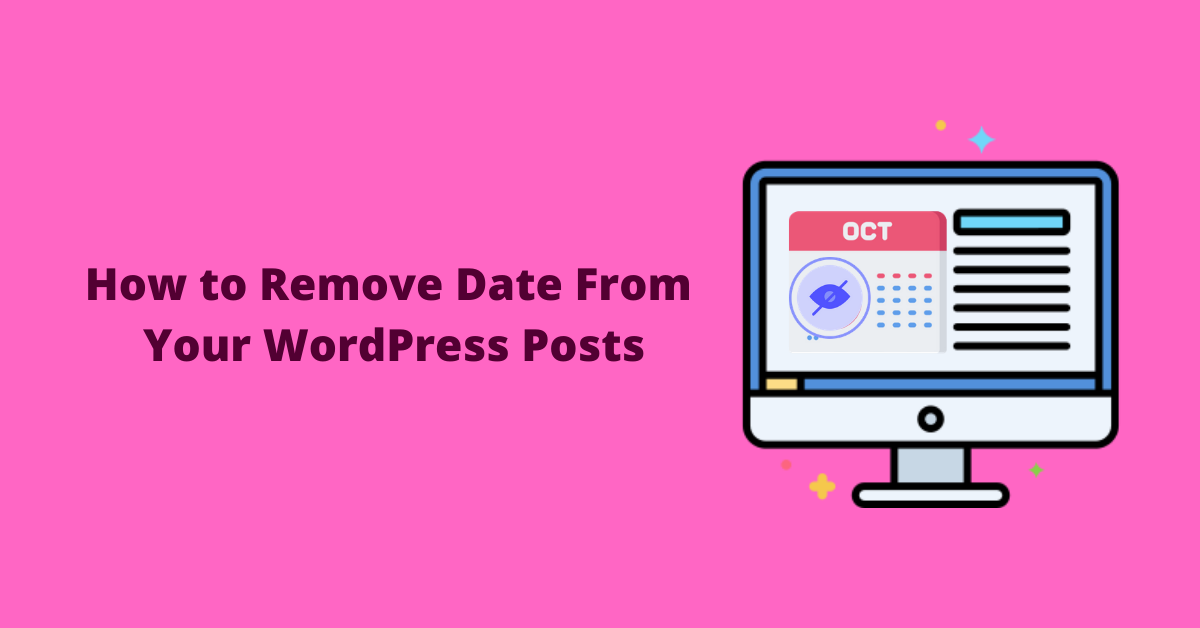 Subscribe to our email newsletter to stay updated with our posts